You are here: Home / Uncategorized / 5 Winter Olympic athletes you don’t want to miss

Team USA has a record 242 athletes competing at the 2018 Winter Olympics, which kicked off this week in Pyeongchang, South Korea. After a few days of preliminary events and Friday’s Opening Ceremony, the competition now begins in earnest.

CBS Sports‘ Bill Reiter joined CBSN to talk about just a few of the athletes worth watching. Here are his picks: 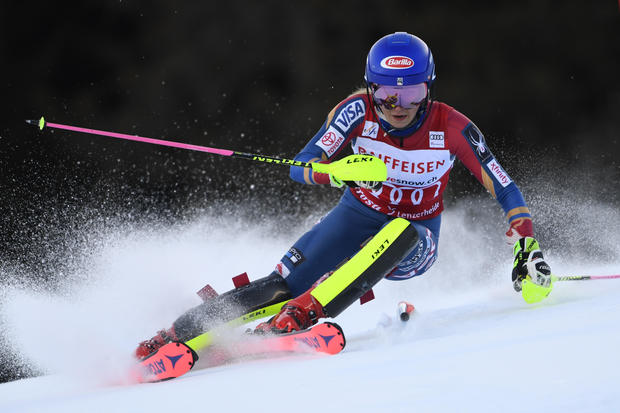 Reiter calls 22-year-old Mikaela Schiffrin a “very dynamic young skier.” She’s expected to compete in several slalom and downhill events. “You pair her with Lindsey Vonn, you’re talking about a one-two punch that’s as potentially impactful and dominant as any we’ve seen at the Olympics in a really, really long time,” Reiter said. 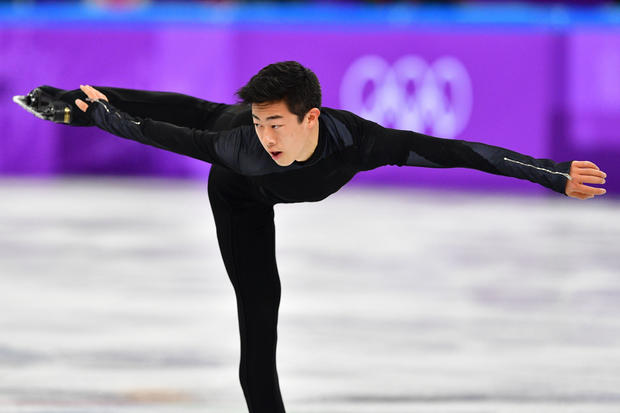 The 18-year-old figure skating phenom is already a two-time U.S. national champion. Famous for nailing quadruple jumps, Chen got off to a rough start in Pyeongchang, falling several times during his first event. “But he is one of the most celebrated figure skaters in the history of American Olympics,” Reiter said. “He’s hoping for a return to glory.” 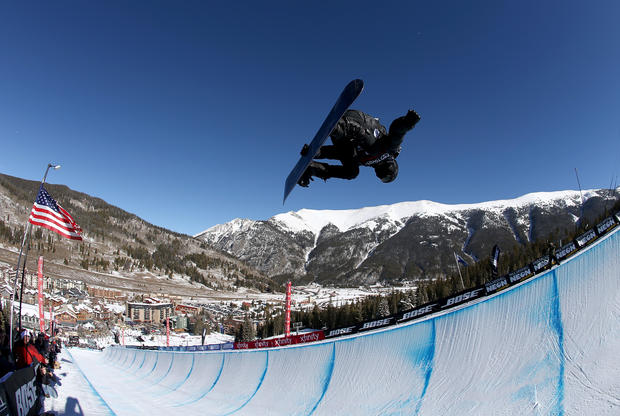 Shaun White of the United States competes in the finals of the FIS Snowboard World Cup 2018 Men’s Snowboard Halfpipe during the Toyota U.S. Grand Prix on December 9, 2017 in Copper Mountain, Colorado. White finished in third place. 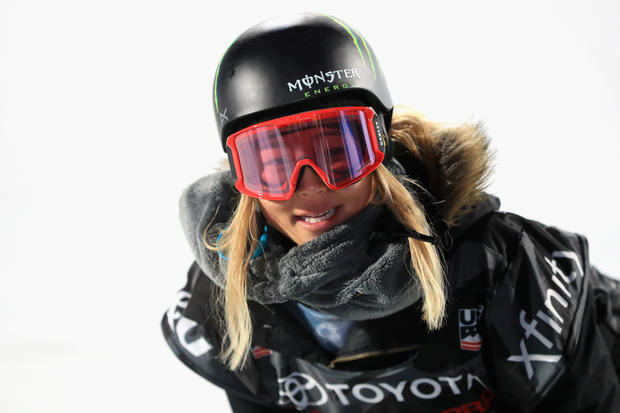 Chloe Kim looks on after finishing in second place in the final round of the Ladies’ Snowboard Halfpipe during the Toyota U.S. Grand Prix on January 20, 2018 in Mammoth, California.

Just 17, Chloe Kim is ranked No.1 on the world snowboarding tour in women’s halfpipe and is making her Olympic debut. Reiter calls the California native “really cool and really impressive.” 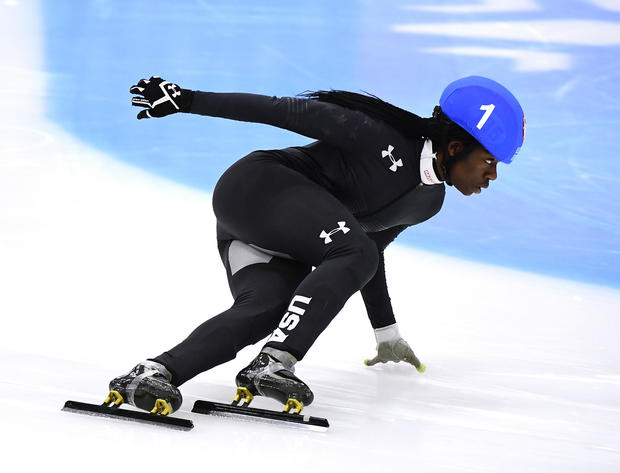 Maame Biney is the first African-American woman to qualify for a U.S. speedskating team. Just 18 years old, this is her first Olympics but likely not her last. “She’s considered the future of the sport,” Reiter said. 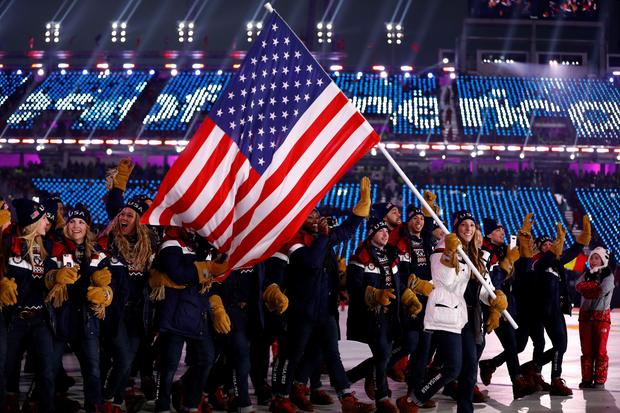 Team USA and flagbearer Erin Hamlin parade during the Opening Ceremony of the Pyeongchang 2018 Winter Olympic Games on February 9, 2018.