You are here: Home / Uncategorized / Manhunt continues in Pa. for accused cop killer
This post was originally published on this site

A manhunt is underway in Pennsylvania this morning for a suspected cop killer.

The reward for information leading to the capture and arrest of the suspect now stands at more than $43,000, reports correspondent Don Dahler. 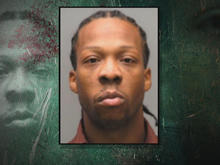 Rahmael Sal Holt, wanted in the shooting death of rookie Officer Brian Shaw during a traffic stop in New Kensington, Pa., is considered armed and dangerous.

During a traffic stop Friday night, Holt got out of his car and, police say, he ran from rookie Officer Shaw. At some point during the foot pursuit, shots were fired.

Shaw was shot in the chest and died from his wounds despite wearing a bulletproof vest.

Shortly after the shooting, heavily-armed officers filled the streets of a New Kensington neighborhood looking for the suspect.

“Everyone is still in shock, still scared to see what’s gonna happen, if they catch the guy,” said one resident.

New Kensington Police Chief Jim Klein had a pointed message for the man they believe gunned down their brother in blue: “We will find you. We will arrest you. And we will prosecute you so you will be held accountable for what has occurred.”

Holt has a criminal record reportedly dating back to 2007, which includes firearm and drug charges. 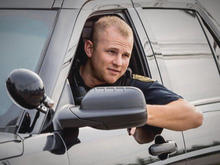 On Saturday, fellow police and emergency responders led a funeral procession for Officer Shaw’s body. He was on the force for less than six months.

“Officer Shaw was a very young man,” said State Police Trooper Stephen Limani. “Had a wonderful family. And they’re just trying to go through the grieving process and deal with the whirlwind of tragedy that just struck their family.”

Family and friends will have a chance to pay their respects to Officer Shaw today and tomorrow at a viewing.  His funeral is scheduled for Wednesday.

Police won’t say why the suspect was pulled over or why he ran.

Officials are also looking for a woman named Lisa Harrington, whose connection to the shooting is unclear.

Neighboring police departments have sent officers in to help with policing so the New Kensington Police Department can mourn. 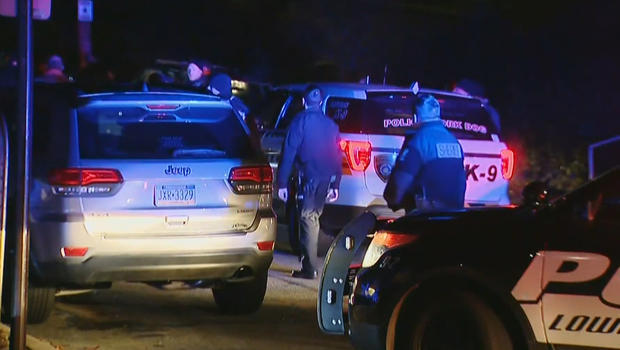